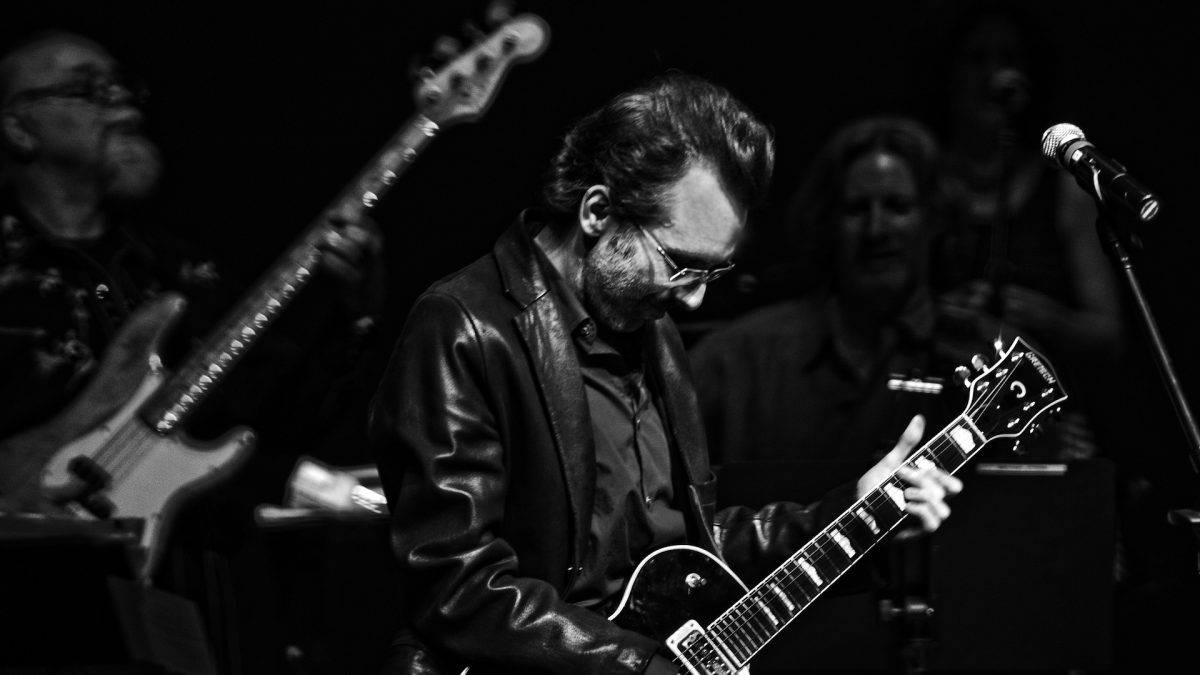 My debut album Blue Pop was released in 1999 and I’ve worked steadily as a musician since: releasing solo albums and singles; playing countless shows as a singer/songwriter and piano man; placing songs in the Oscar-winning film The Descendants, the WB’s Felicity, MTV’s Undergrads, and more; playing guitar for the Drifters and Coasters and the Screen Actors Guild Awards; and producing other amazing artists.

I’m currently a member of The Tribe—a collective of studio and touring musicians including members of Badfinger, Wilson Philips, ELO, and Tom Petty and the Heartbreakers. We perform charity shows in and around Los Angeles, CA.