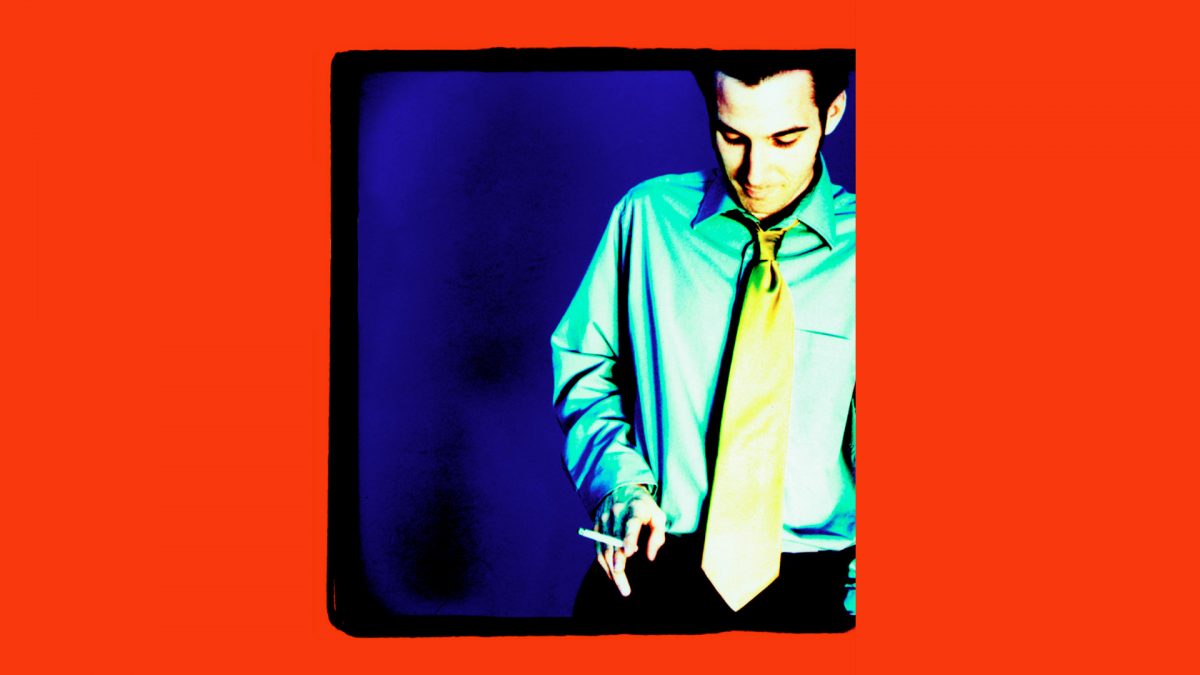 Blue Pop stands among the best guitar-pop albums of the ’90’s with swirling melodies, unforgettable hooks, and heartbreaking sincerity… “Her Shake” is an energetic attack of punchy guitars and sing-along harmonies that will leave any true pop fan reeling, while “Cured” twists and turns until it’s completely embedded into your brain.
—Michael Frey, ALL MUSIC GUIDE

Blue Pop is as promising a pop album as you’ll have heard so far this year, gorgeous enough to play again and again, memorable enough that you’ll be singing along to it even when the music’s far far away.
—Bob Gulla, CDNOW

A beautiful pop masterpiece. If “Her Shake” and “Cured” haven’t worn themselves out by Labor Day, then your pop lover ID card will be revoked. My favorite album as of this moment.
—Yeah Yeah Yeah #15 1999

…a fizzy pop record that reveals something darker and more quietly brutal with each listen.
—Eliot Wilder, Amplifier

Daniel’s songwriting skills are impressively limber: He shifts from the punchy “Guess I Got a Girl” to the whispered, wounded “You Wrecked Me” as if he’s been writing exclusively in each style all along.
—Chris Molanphy, CMJ NEW MUSIC MONTHLY

“Her Shake” is a potent rocket filled with joyful, chiming guitars, a demonic backbeat and Daniel’s laconic melodic whine. This artist possesses major potential as a crossover player at Alternative, Modern AC and Triple A.
—Album Network’s Virtually Alternative #59